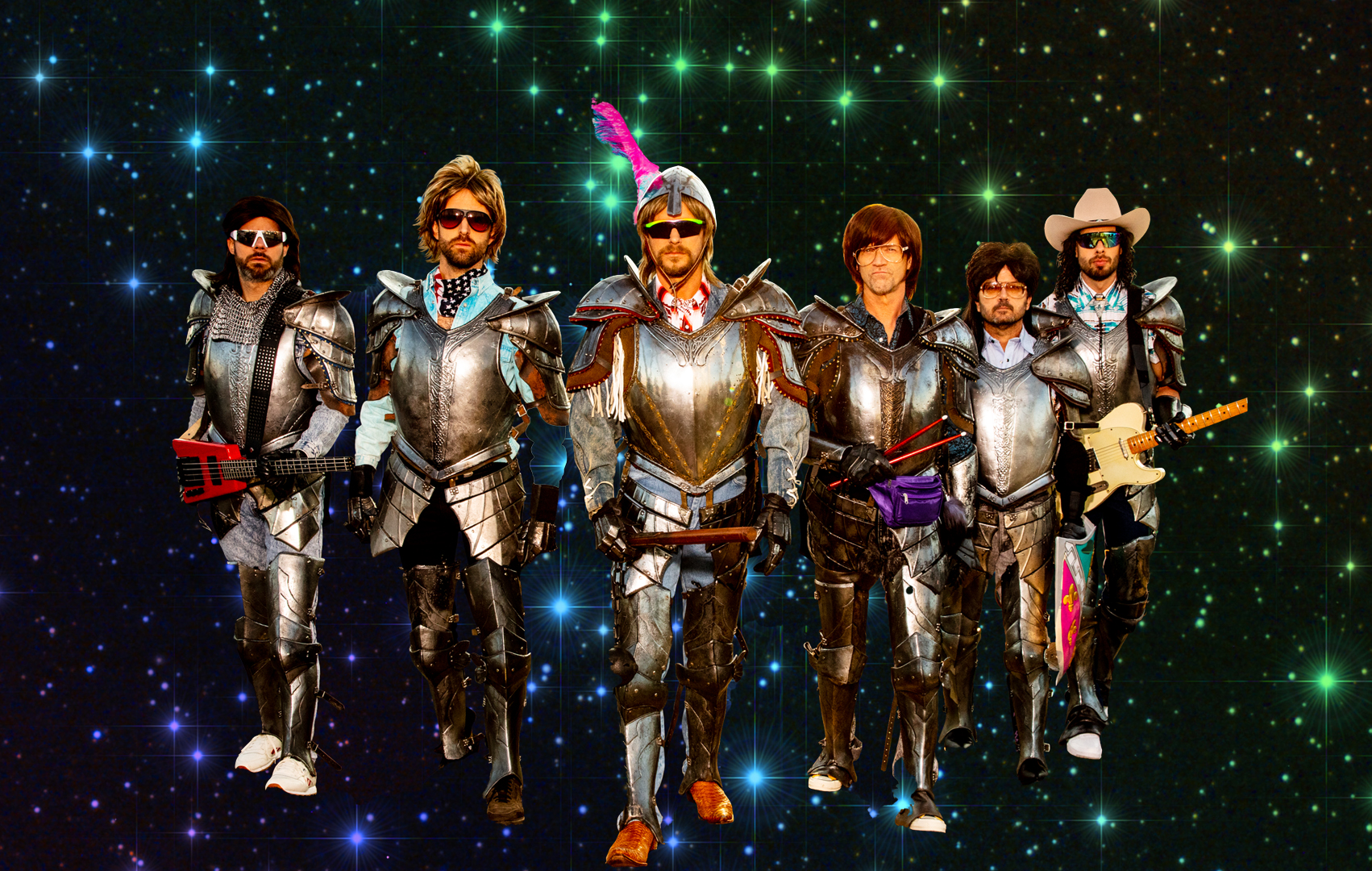 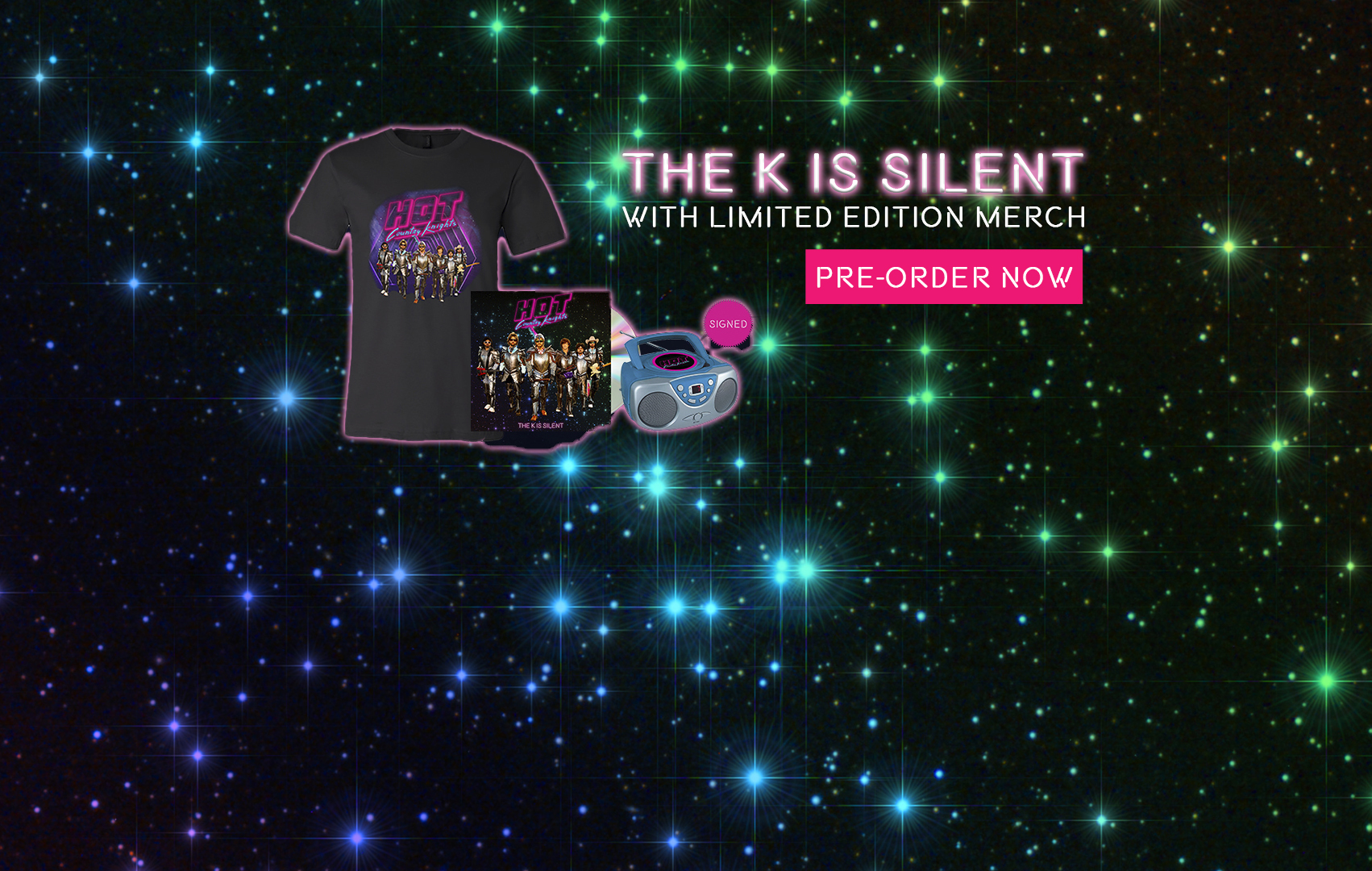 The Hot Country Knights’ van will stay parked for a while longer as they announced today they are postponing their 2020 ONE KNIGHT STAND TOUR, which was set to launch next month in California. Refunds for all dates are available at point of purchase.

"Although we are pretty familiar with all types of viruses, we realize that our fans may not have the same immunity built up,” admitted Doug Douglason. “Don’t worry though, if history has proven anything it’s that nothing - not even a worldwide pandemic - can keep The Knights down for long. We’ll be baaaaaaack!” 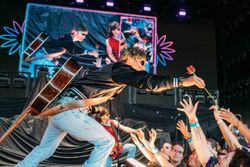 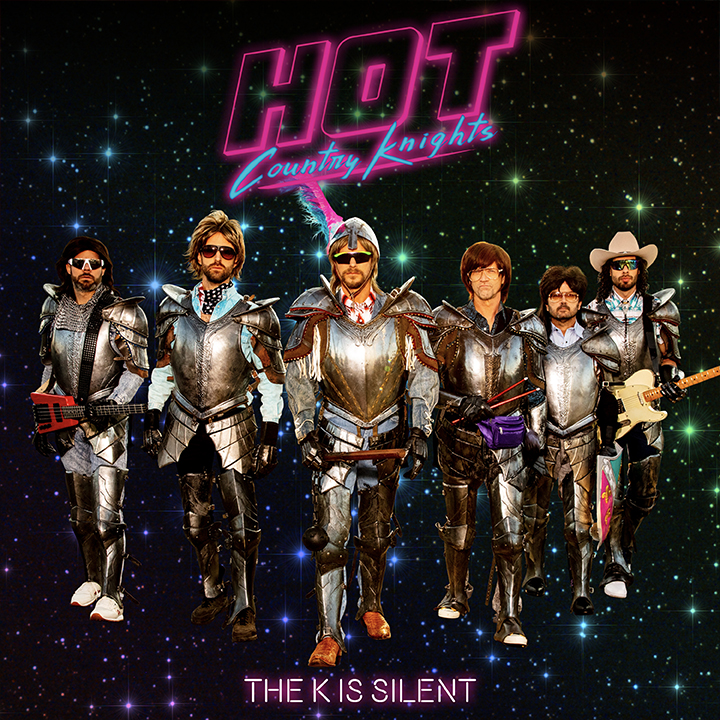 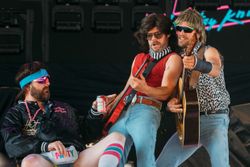 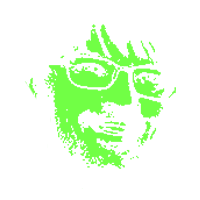 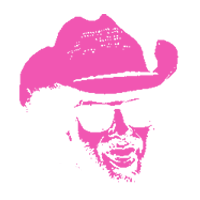 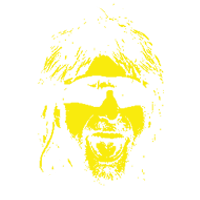 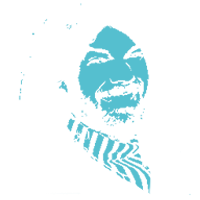 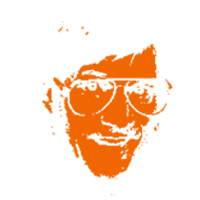 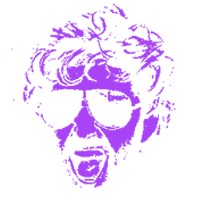 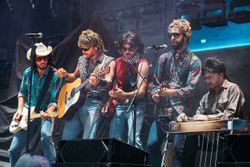